Local Media & the Arts: Another Rochester Is Possible 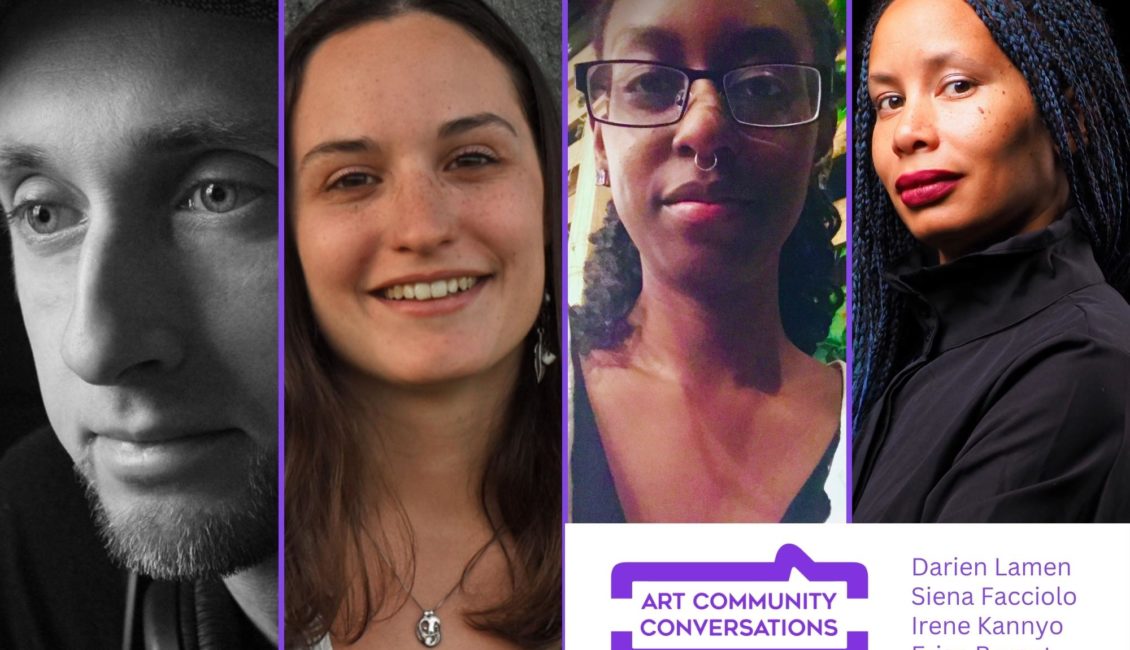 This panel will examine recent shifts in Rochester’s media landscape, and explore the prospects for more robust arts coverage – not only of events, but also of issues facing working artists and the activist movements they are frequently a part of. The panel brings together practicing artists and media workers with a social justice orientation in order to pose a series of timely and structural questions about local media and its relationship to the arts. What kind of arts coverage, analysis, and criticism does Rochester need? Who is best equipped to produce it? What role do alternative, grassroots, dissident, and hyperlocal forms of media have to play, and how can they be made more sustainable? Darien Lamen (panel organizer and moderator) is a writer, educator, and community media professional who specializes in collaborative audio and video storytelling. In 2018, he founded Reclaiming the Narrative, a volunteer-powered local newscast that aired weekly on WXIR and WAYO. He is the producer of the 2020 documentary Clarissa Uprooted as well as the 2022 youth history podcast Black Radio Rochester. Darien holds a PhD in ethnomusicology, and is the US editor of Azougue Press, a publishing house focusing on Latin American music and culture. He is also a musician who can frequently be found performing Brazilian music in Rochester. Erica Bryant is a collage artist and the Associate Director of Writing for the Vera Institute of Justice. She spent 16 years as a reporter and columnist for the Democrat and Chronicle and now uses discarded bits of paper to report on happenings in the dream world. Her work has been exhibited in galleries in California, Florida, and New York, including the solo exhibition “40/40 Vision” in the RoCo LAB Space in March 2022. She was born in Rochester, New York, during a mid-April snowstorm. Siena Facciolo is the creator, producer, and host of The Process podcast, a series of conversations with creatives who enrich Rochester and beyond. She is also a passionate singer-songwriter, teacher, community organizer, and events organizer. Recent projects include Jurassic Farms, CommUNITY Arts & Wellness Festival, and Silent Reading Parties. Siena is a graduate of the University of Rochester, with a B.A. in Music. She fell in love with the city as a student, decided to stay in large part because of the vibrant cultural arts scene, and now finds joy in her relatively ordinary, beautiful life in Rochester’s 19th Ward. Irene Kannyo is a first-generation Ugandan-American artist and creative living in Rochester. She is the creator, producer and host of “No Labels, Included” on WAYO 104.3 FM (currently on hiatus), a show celebrating Black womanhood, art, culture, and social justice. She has appeared on several episodes of WXXI’s “Connections With Evan Dawson,” and her writing has been featured in the Rochester Beacon, CITY News, VSW Press’ In This Moment 1: Revolution Reckoning Reparation, TEDxFlourCity.com, and more. She loves curating conversations with other artists and creatives. She’s very into yoga, the Saturday public market and lately, the Lagos Music Salon. 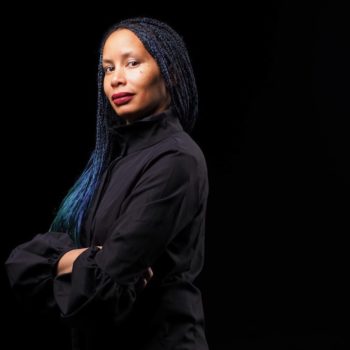 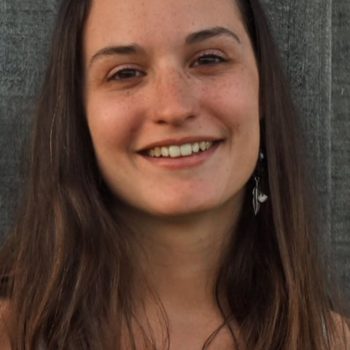 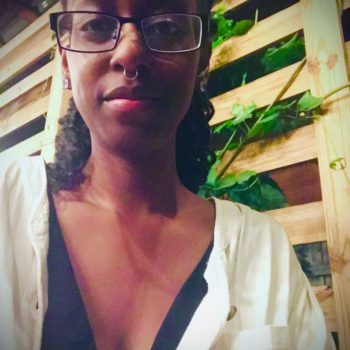 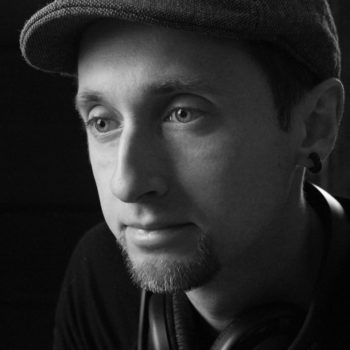 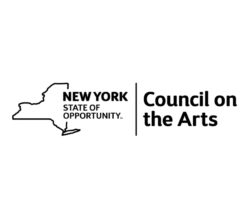 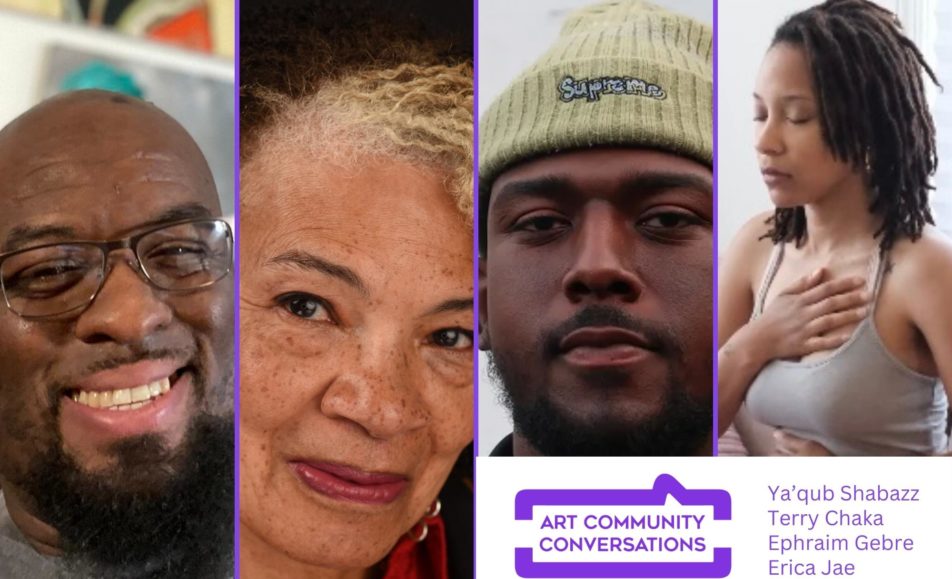 The Spirit of Sankofa: Collaboration and Representation in the Arts
Art groups are an essential part of the art economy and art scene. Some of Rochester’s local art clubs were founded nearly 100 years ago, yet there has long been a shortage of art collectives that speak to the Black...
Upcoming